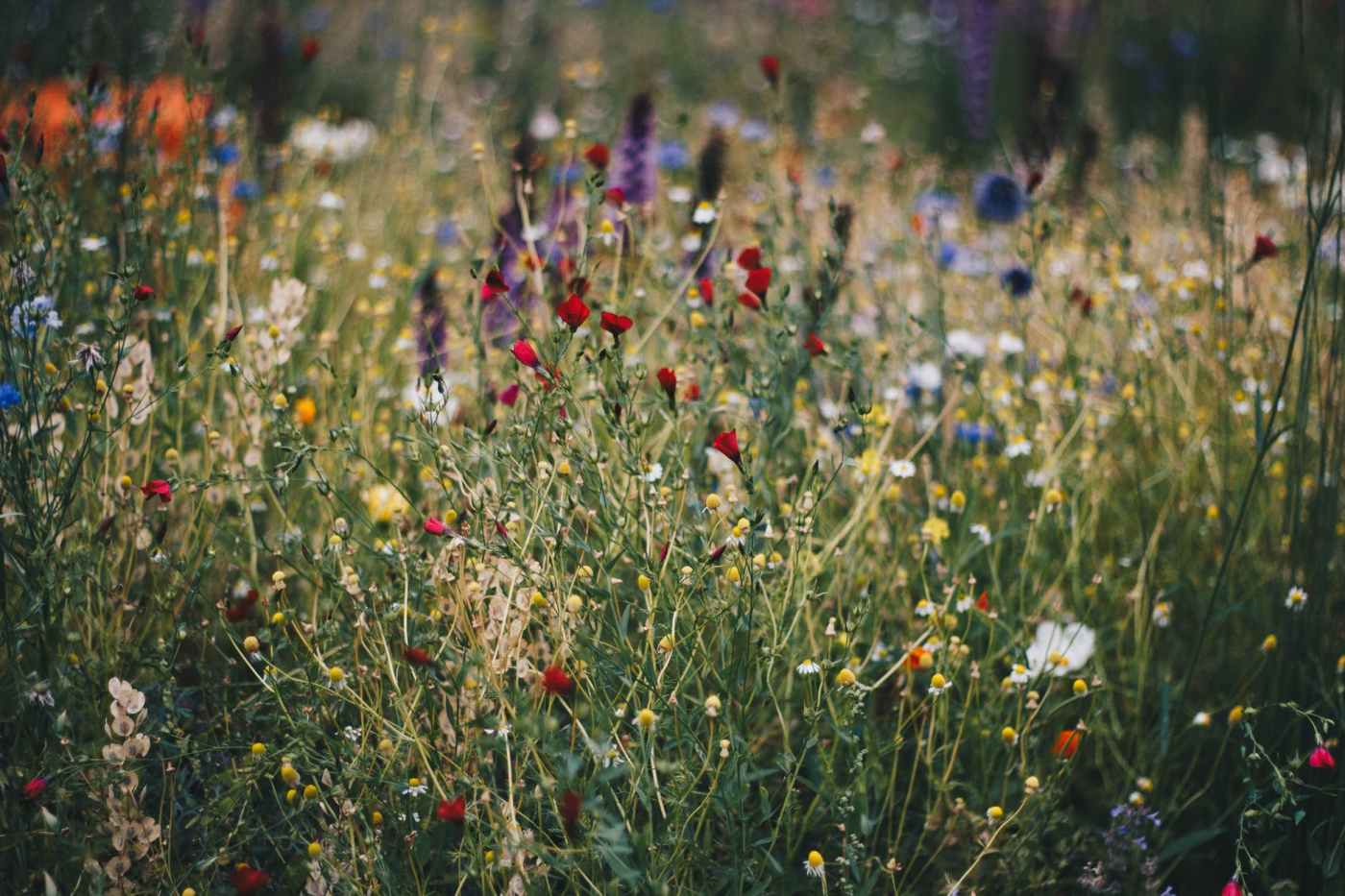 What is plant ecology and why is it important? Well simply, it is the study of distribution and abundance of plants and the effects the environment has on them. The importance of knowing these things about plants and the communities can be seen all over the world. Agriculture, consumer needs, pharmaceuticals, protected species acts world wide and global warming all have important branches into plant ecology.

There are an estimated 8.7 million different species on this planet. Of those species over 41,000 are now endangered. Not all of these species are plants, however there are an estimated 391,000 species of plants. Most documentaries, studies, and educational sources on biodiversity of the planet center around animals. Let’s face it, animals are cool to watch because of the cool adaptions and behaviors we can easily see. But what’s so cool about plants? Well, plants have to over come the same things animals do, such as predation, competition, reproduction, dispersal, communications and much more.

Plants are the main food source for herbivores and a primary food source for omnivores. If this was happening in the animal world the prey would try to escape or defend itself. However, plants can’t just pick and run away, but they can defend themselves. Common defenses include Morphological and Chemical defenses that keep herbivores at bay. But some plant species also developed symbiotic relationships with animals to protect them, such as fire ants, these are referred to as indirect defenses. Also, some plant even evolved into carnivorous predators, such as the venus fly trap, giving them a leg up against the common pests.

Not all predation is bad. In the cases of pollinators and seed dispersers, having a species take something from the plant as a “reward” is how some plants, such as angiosperm, reproduce successfully. For these plants adaptions for both plant and pollinator/seed disperser help them both get the most out of each other. There are a ton of studies on how, why and what these symbiotic relationships actually do.

During the evolution of these symbiotic relationships, a lot of cool adaptions occur in both the plant and pollinator. Blooming times help narrow the chances of pollination for the better species. A good example of this is Angel’s Trumpet (Datura inoxia) and the Five-Spotted Hawkmoth (Manduca quinquemaculata). The Angel’s Trumpet blooms at night with a “rancid peanut butter” smell that is specialized for the Five-Spotted Hawkmoth. The Angel’s Trumpet also has a long funnel shaped flower with a deep reservoir for nectar. With the adaption the Hawkmoth developed a long tubular proboscis in order to reach the nectar at the bottom of the long flute.

Another interesting co-evolution of plants and pollinators is the case of the Bee Orchid (Ophrys apifera). This type of Orchid uses floral mimicry of a solitary bee in order for pollination. Eucera longicornis is the type of solitary bee the Bee Orchid mimics. When a male bee finds the orchid he will try to copulate with the flower thinking it is a female bee. The male will be inadvertently covered in pollen for the next flower that tricks him.

Seed dispersal is very important to the survival of plant species. Plants depend on the ability to spread their seeds because it increases the survival rate of the offspring. Birds, squirrels, monkeys, deer, and even humans all can be considered to be seed dispersers. With evolution these dispersers will change specializations for the seed/fruit that they are eating. A famous case of this was theorized in Charles Darwin’s “Origin of Species” and the development of the finch’s beaks across the Galapagos Islands. It is theorized that the beaks changed over time due to the bird’s different tastes and the fruit and/or seeds the finch mainly fed on. These changes take many many generations but help with the specialization of both species.

When you go to your garden and smell a flower, you can tell that the flower is giving off a scent. But why do plants do this? The simple answer is to communicate. Floral scents can be used to attract pollinators, but also plants have chemical signals for warn the community around it or repel pests. The importance of each of the adaptions presented by the angiosperm [flowering plant] is specifically designed for its mutualistic pollinator. For nectar-producing angiosperms, visual adaptations are important in attracting many pollinators. Chemical signals, such as scents, could be just as important if not more important to attract the mutualistic pollinator. Floral scents are a complex mixture of chemicals that can signal pollinators and other floral visiting species in a communicative manner.

The most common scent compounds include both monoterpenes and benzenoids. The monoterpenes include limonene, (E)-beta-ocimene, myrcene, linalool, both alpha, and beta-pinene. Limonene gives off a lemon citrus scent and is common among aromatic plants. This compound is common among plants, well as is found in high concentrations in citrus plants. Limonene’s role in plant ecology is broad into many aspects of the use potential benefits it may have for pollinators. Studies on Scotch pine trees, Pinus sylvestris, showed that resistance to the pine moth, Dioryctria zimmermani. In a study with synthetic Limonene, Harmonia axylidis was attracted to the scent and the main biological role was considered as an Aphid alarm pheromone. This could be indicative of predatory attraction to Limonene.